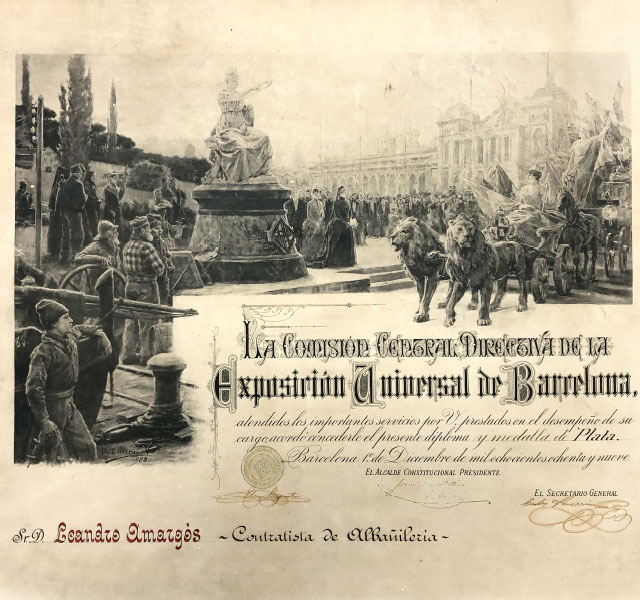 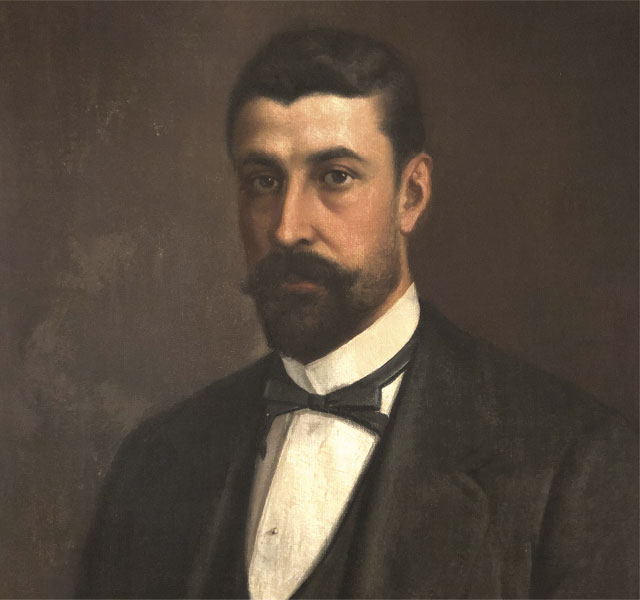 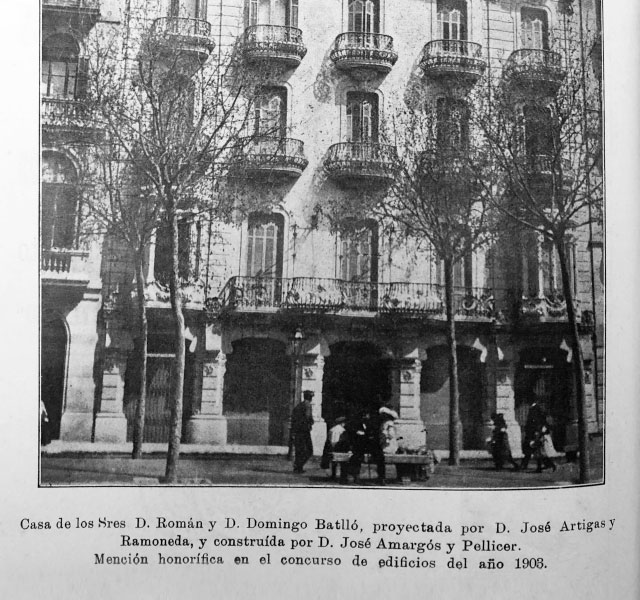 Montserralt emerged from the natural development of the oldest family company in Barcelona’s construction sector, with a track record that dates back to the 19th century (it boasts the status of being member number 1 of the Contractors’ Guild).

In the late 1950s, and as the result of a generational takeover, the new management combined its construction activity for third parties with building on plots owned by the family, with the aim of creating savings in the form of housing stock.

During the 1960s and 1970s, the large part of the buildings that today form the Monserralt housing stock were constructed.

During the 1980s, the construction company started to progressively reduce its activity.

In the early 1990s, and as a consequence of another generational takeover, the company definitively ceased its business of building for third parties, and Montserralt emerged as a holding company for the properties, for the purpose of professionally managing these assets.

However, construction has continued to form part of Montserralt’s genetic make-up right up to the present day. This is expressed in an obvious way from two angles. The first is the building of five new properties that have been incorporated into the company’s property stock; and the second, its culture of renovating and maintaining its buildings, assigning a significant part of its annual earnings to their ongoing improvement. That is why both the buildings and the dwellings owned by Montserralt are all in perfect condition and comply scrupulously with all the legal requirements in such areas as housing, safety, accessibility, fire prevention, low tension, etc.

You can find out more about which cookies we are using or switch them off in settings.

This website uses cookies so that we can provide you with the best user experience possible. Cookie information is stored in your browser and performs functions such as recognising you when you return to our website and helping our team to understand which sections of the website you find most interesting and useful.

Strictly Necessary Cookie should be enabled at all times so that we can save your preferences for cookie settings.

This website uses Google Analytics to collect anonymous information such as the number of visitors to the site, and the most popular pages.

Please enable Strictly Necessary Cookies first so that we can save your preferences!